Beautiful polished labradorite palmstones. The so called mermaid labradorite, which means purple, pink, gold and light blue colors! You will receive a simular palmstone as shown in the pictures. The price is per piece. 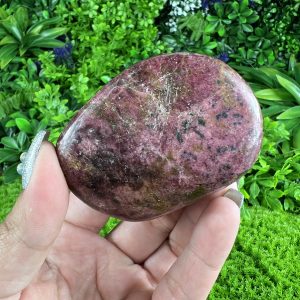 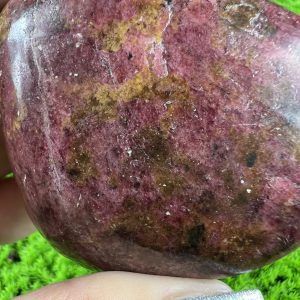 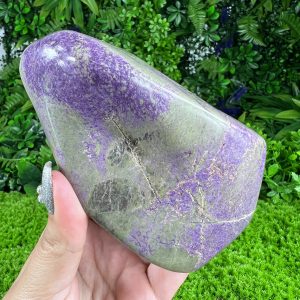 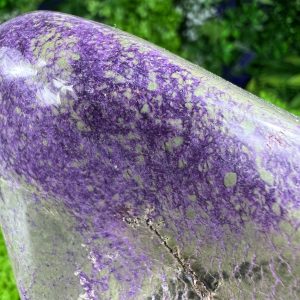 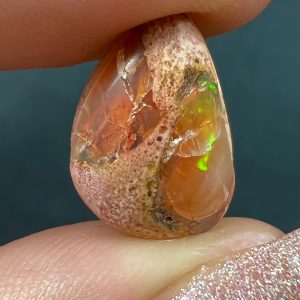 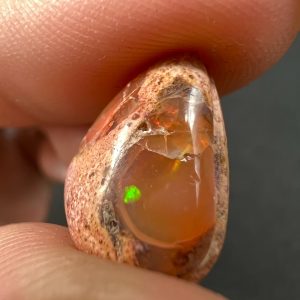 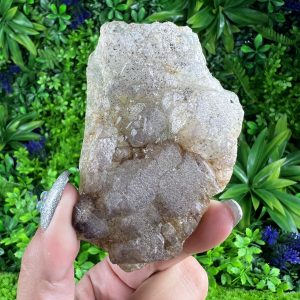 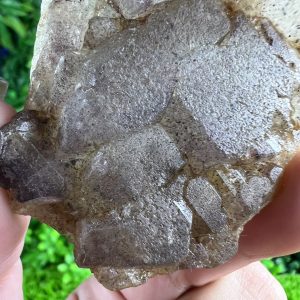 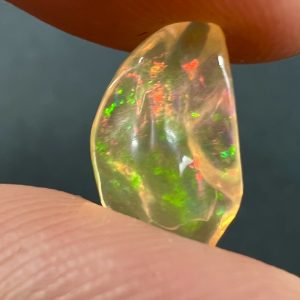 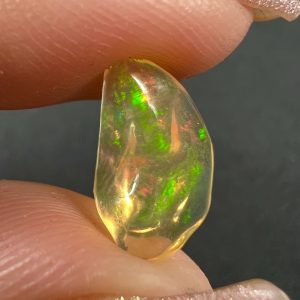 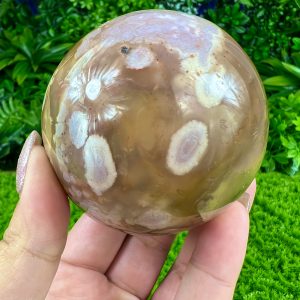 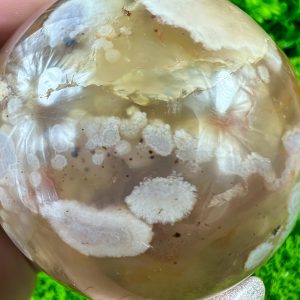 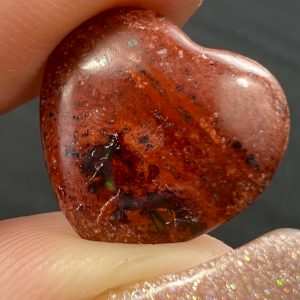 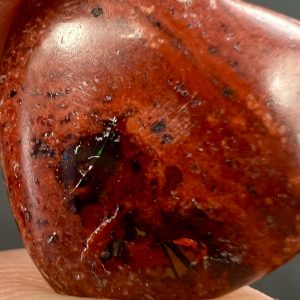 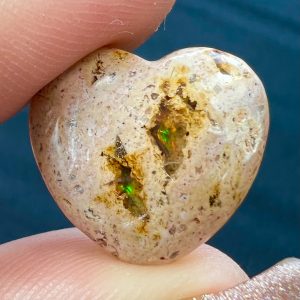 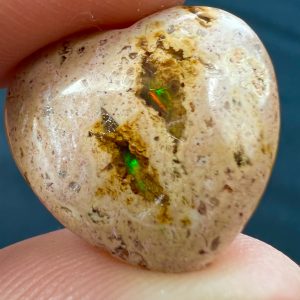