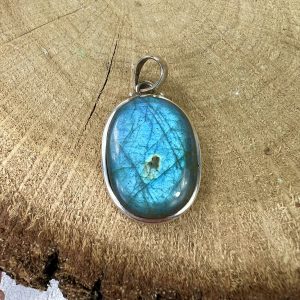 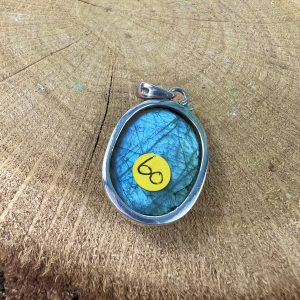 Beautiful big pendant with high quality labradorite. You will receive the exact piece as shown in the pictures. 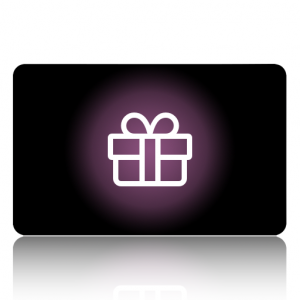 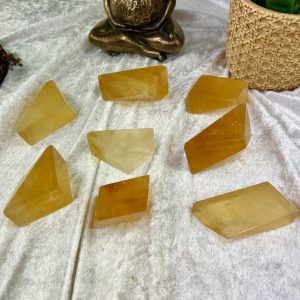 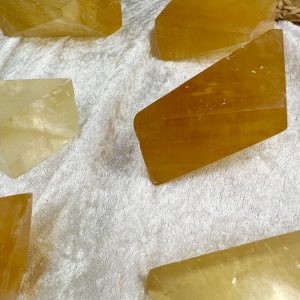